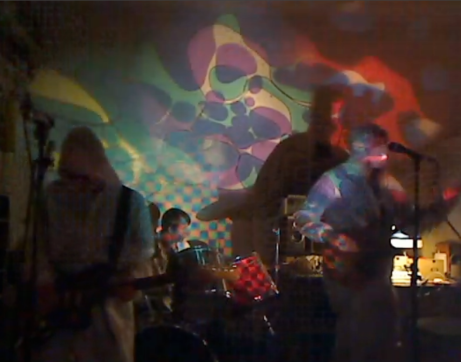 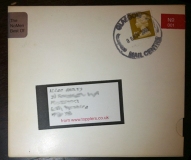 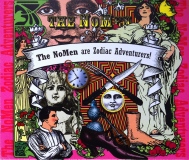 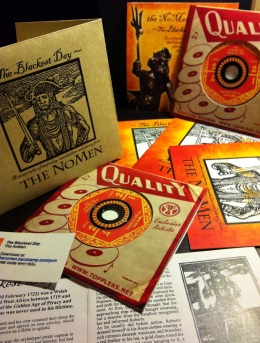 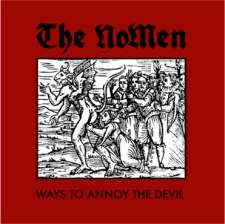 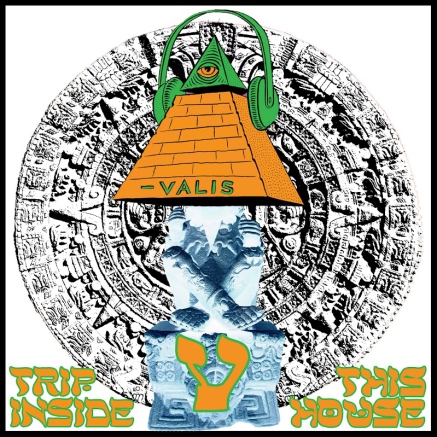 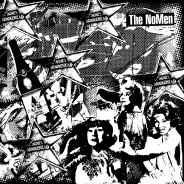 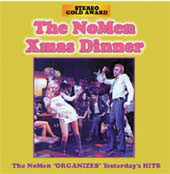 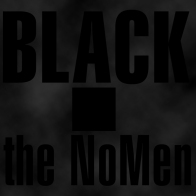 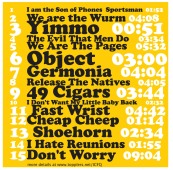 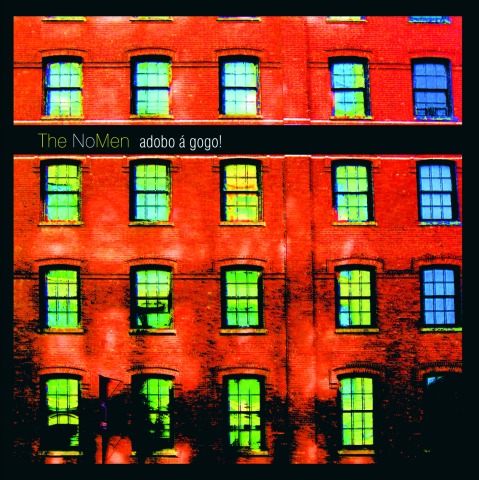 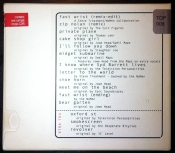 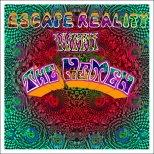 The NoMen – A loose musical collective from Scotland with links to Topplers Records.

History – Started in 2003 with the intention of being the backing band on new recordings by DIY punk legend Steve Treatment. This led them on to doing a series of cover versions of late seventies and early eighties DIY punk records… and they are still at it today!

Credits -They have recorded with Steve Treatment on many collaborations including his 2005 7″ single. Have worked with Jowe Head (Swell Maps and TVPs) on his 7″ single on Topplers and ‘From a Parallel Universe’ album. Jowe Head sang a new version of his classic ‘Cake Shop Girl‘ over a backing track prepared by the NoMen which was released as a 7″ single by CAKE SHOP record store in New York.

They have appeared on every release by Phones Sportsman (Swell Maps) since his ‘comeback’ and shared a 7″ single with Phones. Phones performed “I am the Dad of George NoMan” which was a response to the NoMen’s song “I am the Son of Phones Sportsman!” Both tracks were on the 7″ along with the NoMen covering some Swell Maps songs.

They have had tracks on each of the Television Personalities tribute CDs released by The Beautiful Music in Canada and had a track on the Nikki Sudden tribute album released by Sunthunder.

Where can I buy their stuff? – You can get their recent CD releases on the BandCamp page and a couple are available from http://www.topplers.net.  Many are being given away free on this blog and other places.  Radio stations across the UK (Totally Radio, Dandelion etc) and the USA (WFMU, EVR etc) and Europe (Coloradio Dresden) have all featured the NoMen on their shows.
Records by Jowe Head, Steve Treatment and Phones Sportsman which feature the NoMen can be purchased from Topplers Records. 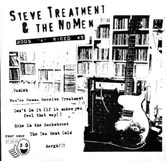 Can I see them live? – In a career spanning 10 years the Nomen have done ONE gig! So, chances are you will never see them live, but you can see them performing in the studio and clips from their one live gig on YouTube.
The NoMen Video
George Noman

Have the NoMen been involved in any other bands? Yes… The Topplers, Reverborator, Nyah Fearties, The Jigs, Heirloom, The Decider, George The Baptist, The Slosh, and some others. 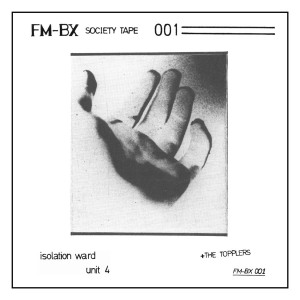