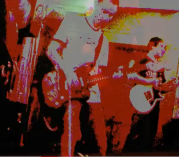 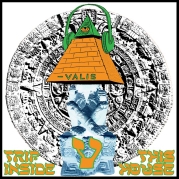 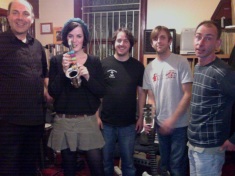 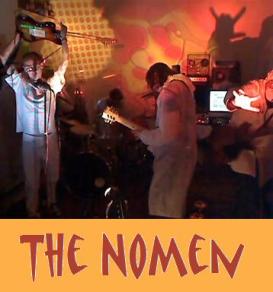 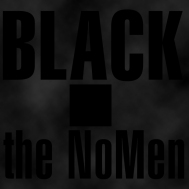 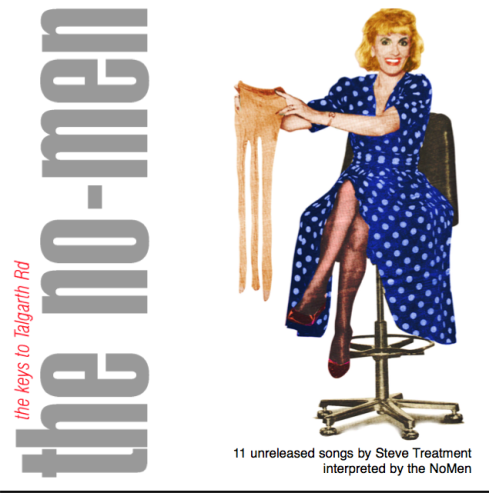 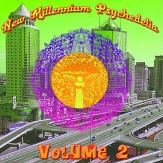 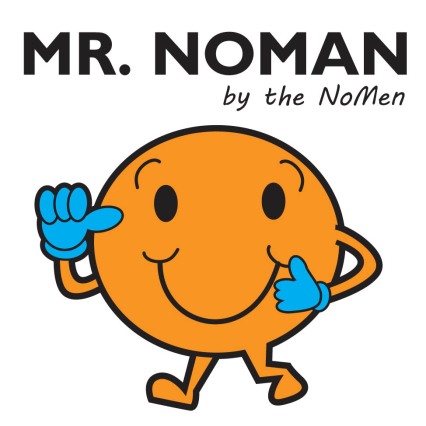 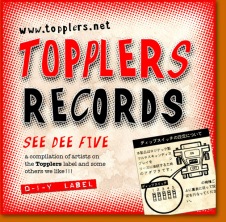 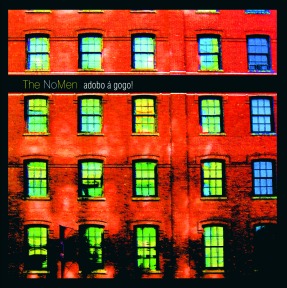 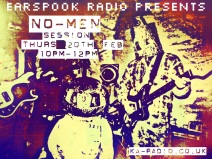 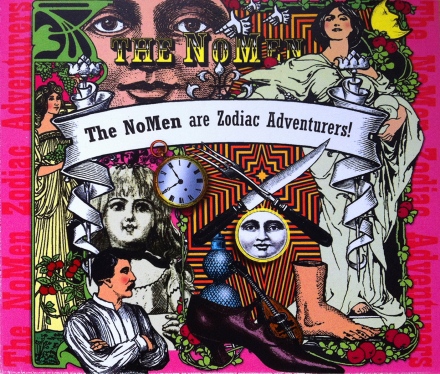 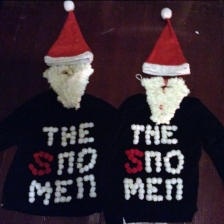 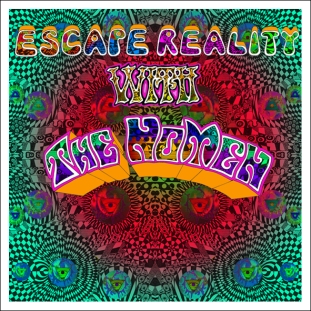 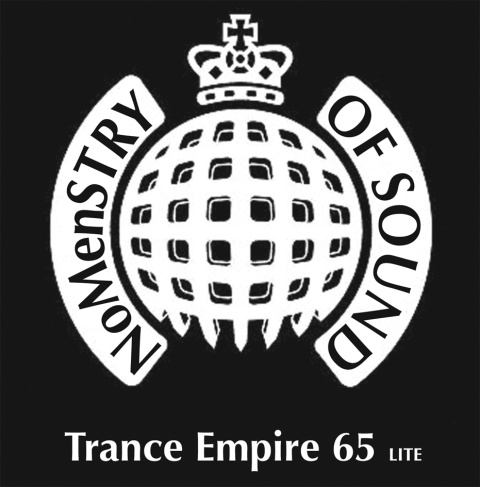 In 2005 The NoMen recorded a selection of tracks by Richard Earl who was the guitarist with Swell Maps. Although the Swell Maps were known for their punky DIY guitars and thrashing drums Richard’s album (from 1981) was an altogether stranger and gentler sound. “The Egg Store Ilk‘ was the only solo album made by Richard Earl before he left the music world and concentrated on doing up classic cars!

I’ve always had a soft spot for this NoMen recording. None of us were very familiar with the album which I’d just bought on eBay! The sound on the original would have been impossible to recreate but we came up with something that went beyond being a ‘cover version’ and took on a life of it’s own. The overall sound is really fresh and bright although the songs themselves are fairly dark and moody… Cal’s singing (or screaming) on some tracks is frightening! We didn’t have any drums in 2005 and all the percussion and the saxophone came from the Early Learning Centre! An acoustic bass borrowed from Nyah Fearties also give the album a more organic sound.
We had great fun doing this session, which I seem to remember was all done on one afternoon, and I think we did something as different and challenging as the original!
Allan NoMan

One thought on “The Egg Store Ilk!”